You are here: Home / About WebAds

WEBADS WAS FOUNDED in 1997 in Amsterdam as the first advertising publisher’s sales house of The Netherlands. In 2003 we opened our office in Milan, Italy followed by London, UK in 2006. Our Spanish office in Madrid was launched in 2010 and in 2013 we opened our first US office in Miami to cover the Spanish-speaking markets.

WebAds has developed an integrated approach with its coordinated international operations to publish international campaigns both in the local and international markets. By doing so, we have become the largest independent publisher’s sales house for digital media in Europe. 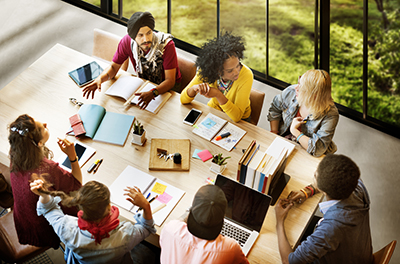 Staying on top of our game enables us to consult publishers and agencies in the best possible way. For publisher’s we generate more return out of their inventory than our competitors. We provide them with great tools like our propriety VIP Dashboard. This Dashboard gives exceeding insights in the commercial performance of the publisher’s website and empowers us and our publishers to be in control of their supply whether it is desktop, mobile or tablet.

WebAds collaborates with agencies and advertisers to get their brand message delivered to the right audience in the most efficient manner. We track the performance of campaigns and optimize it when needed to make sure that we will reach your target.

Besides this we provide clear reporting. For trading desks we offer a transparent white list and update this on a weekly basis to keep them informed on real time bidding options, developments and new commercial opportunities of our network. Reach your audience through our private marketplace PMP allows buyers to access prime quality inventory at competitive prices and we can ensure the volume and specific target wishes for a campaign. 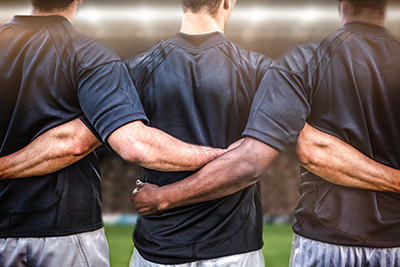